Ádám Urbán, ESÉLY # Chance. The Juvenile Detention Center Aszód
Artist: Ádám Urbán, Tamás Urbán
Title: ESÉLY Chance. The Juvenile Detention Center Aszód
Text: Kincses Károly, Kovács Béla Flórián
Designer: Halász Gabi
Editor: Bácsi Róbert László
English translation: Bakonyi-Tánczos Vera
Publisher: Urbán​​​​​​​ Ádám adamurban.photography
Printer: EPC Nyomda - Print Brokers Team
Publication date and place: 2018, Budapest
Format, binding: Hard cover
Number of pages and images: 110
Edition: 300
Type of printing and paper: offset
Genre: Photobook
Book description (eng):
The Juvenile Detention Center Aszód
My father, Tamás Urban photographer, photojournalist - in 1975 he made a photo series for his diploma in the Aszód Juvenile Detention Center and showcased it in the premises of the facility. The exhibition got banned on the spot and were not allowed to show it in public later, in Budapest either. Since then more than four decades passed. Fortuitously I learnt that the pictures of the censored exhibition are still kept in the basement archives. Being a photographer myself this serendipity triggered the idea to parallel the pictures, impressions and thoughts of father and son, past and present on the original scene. The Juvenile Detention Center is a special place: for those who live here temporarily it is a punishment and indispensable support. The inmates of correction facility are youngsters, whose life took a wrong turn painfully early. They caught incorrect demeanour patterns at home – as the solely available around them – and later committed crime. The aim of the institution to correct these wrong behavioural patterns, distorted moral standards and values through edification and support reintegration to society. For the most problematic juveniles, those who fight with alcohol, drug dependency or behaviour problems there are special home-groups. The tension between punishment and educational purposes makes the institution to restrict the freedom of these youngsters while they do everything they can to improve them. As a photographer during the last couple of years I spent significant amount of time with the inmates, who are sentenced for theft, robbery or other guilty acts. I gained insights of their closed community, which rejects and expels any outsider with a deep, instinctive emotional reaction, coming from their guts. The first pictures were taken nearly after a month, weeks were invested to blend in without camera.​​​​​​​
WEB
http://adamurban.photography/ 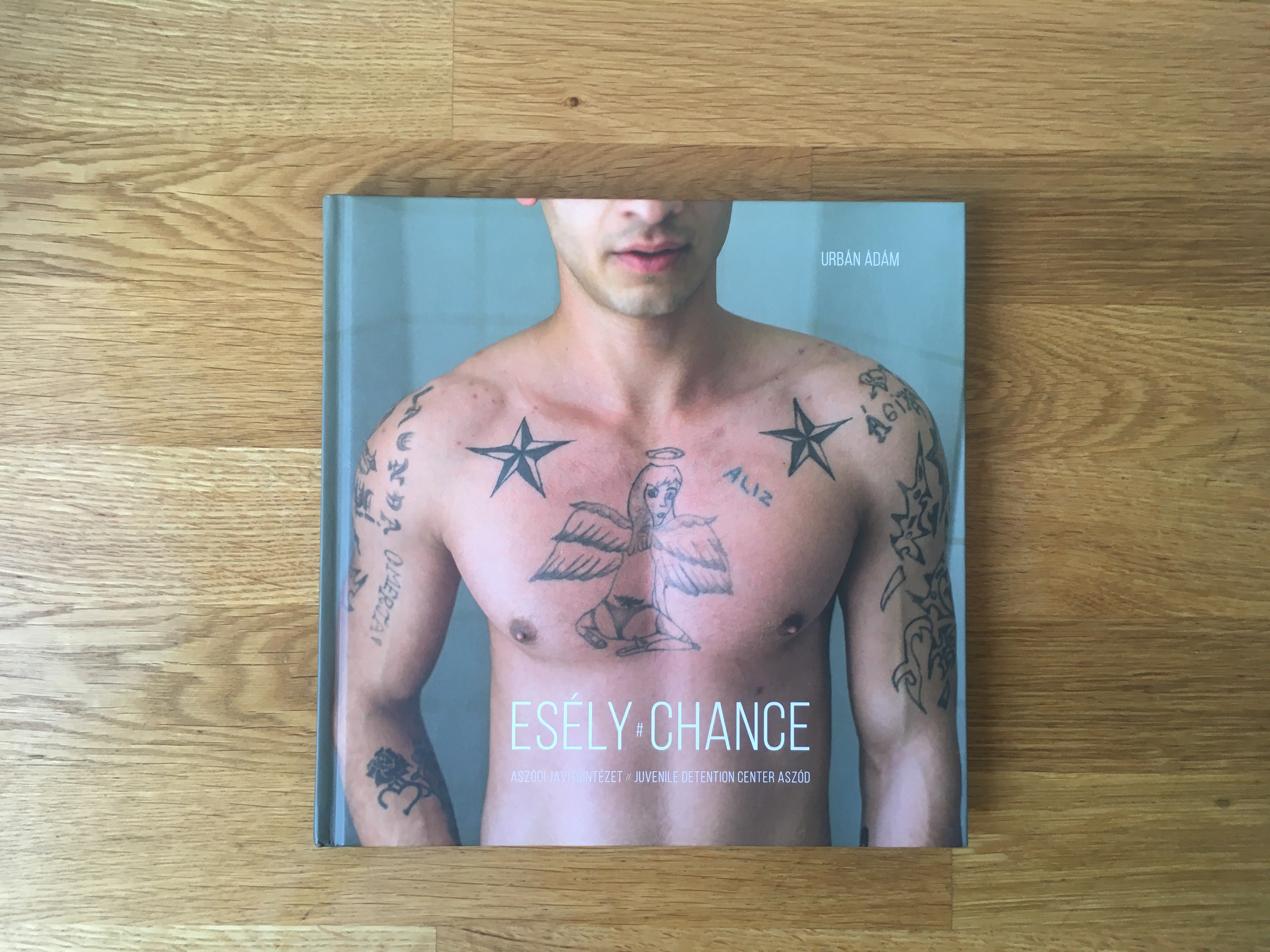 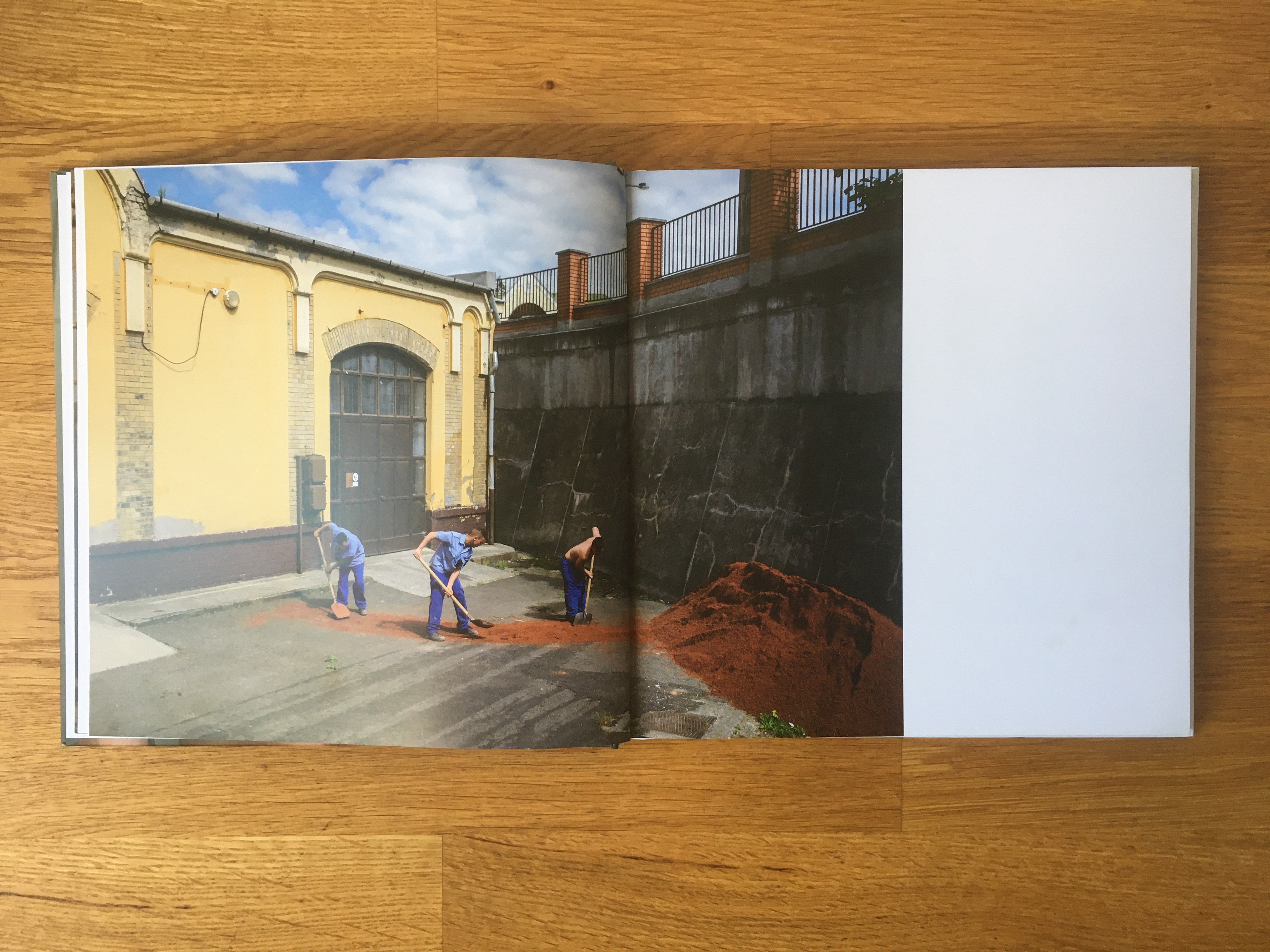 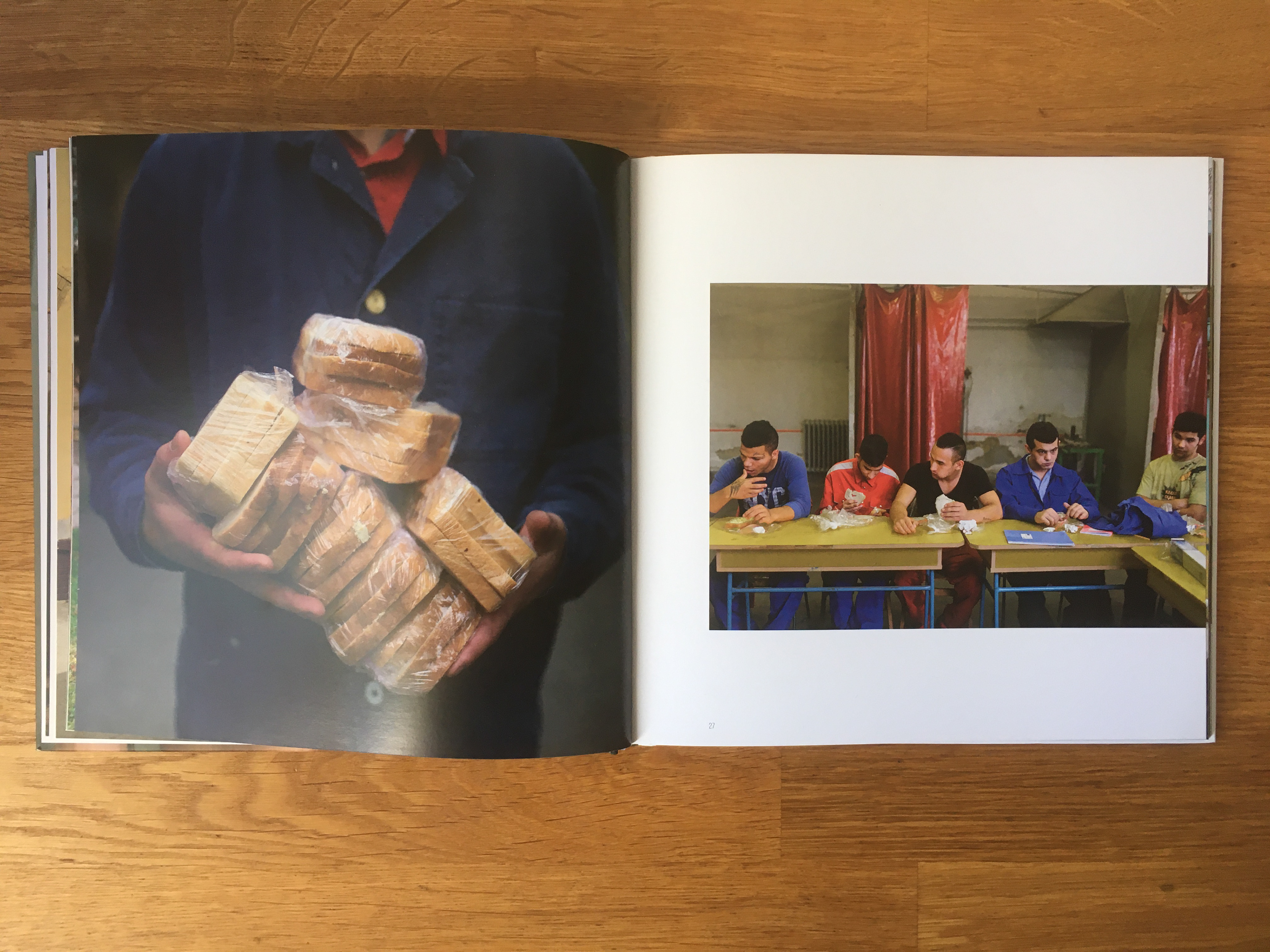 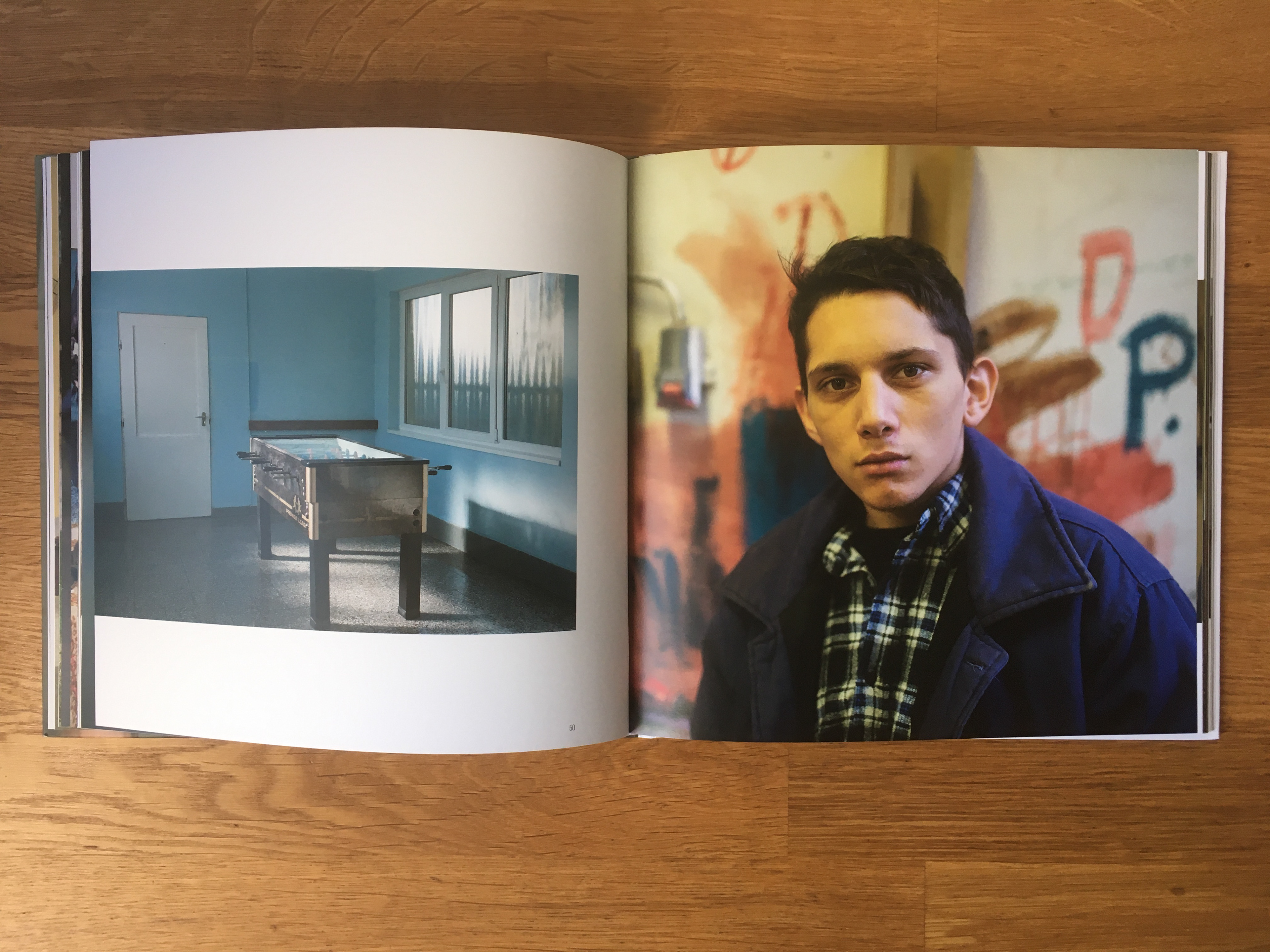 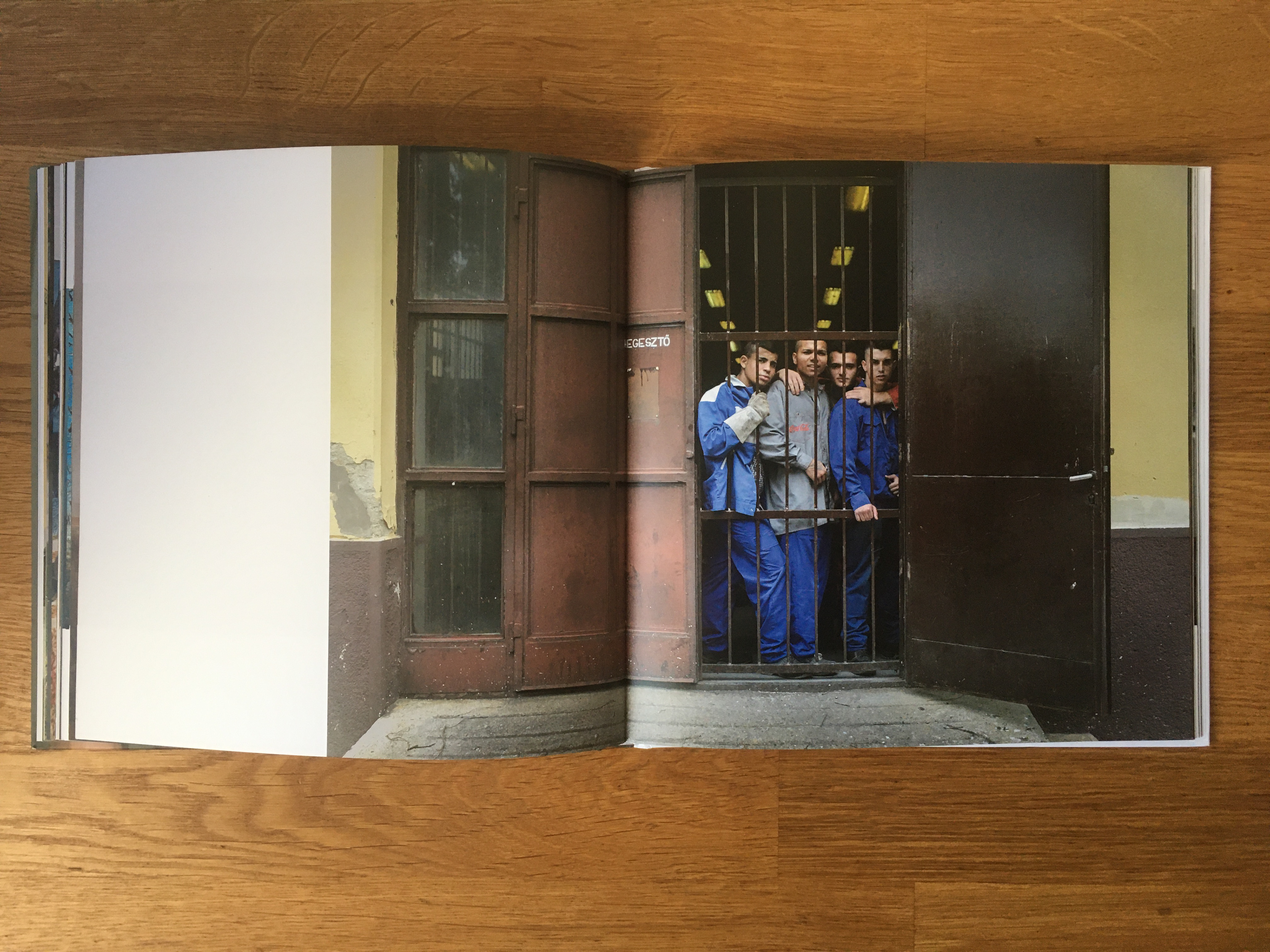 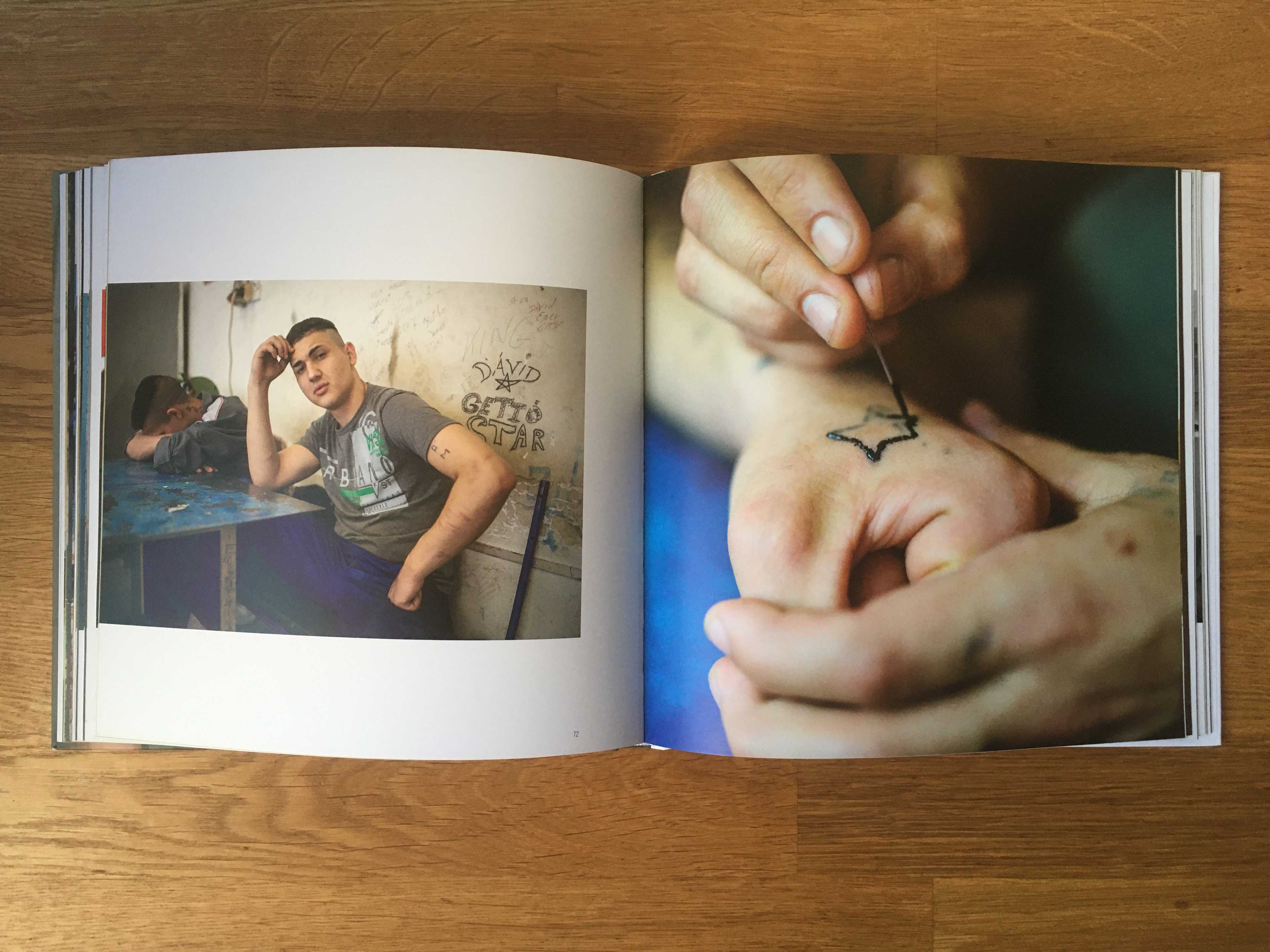 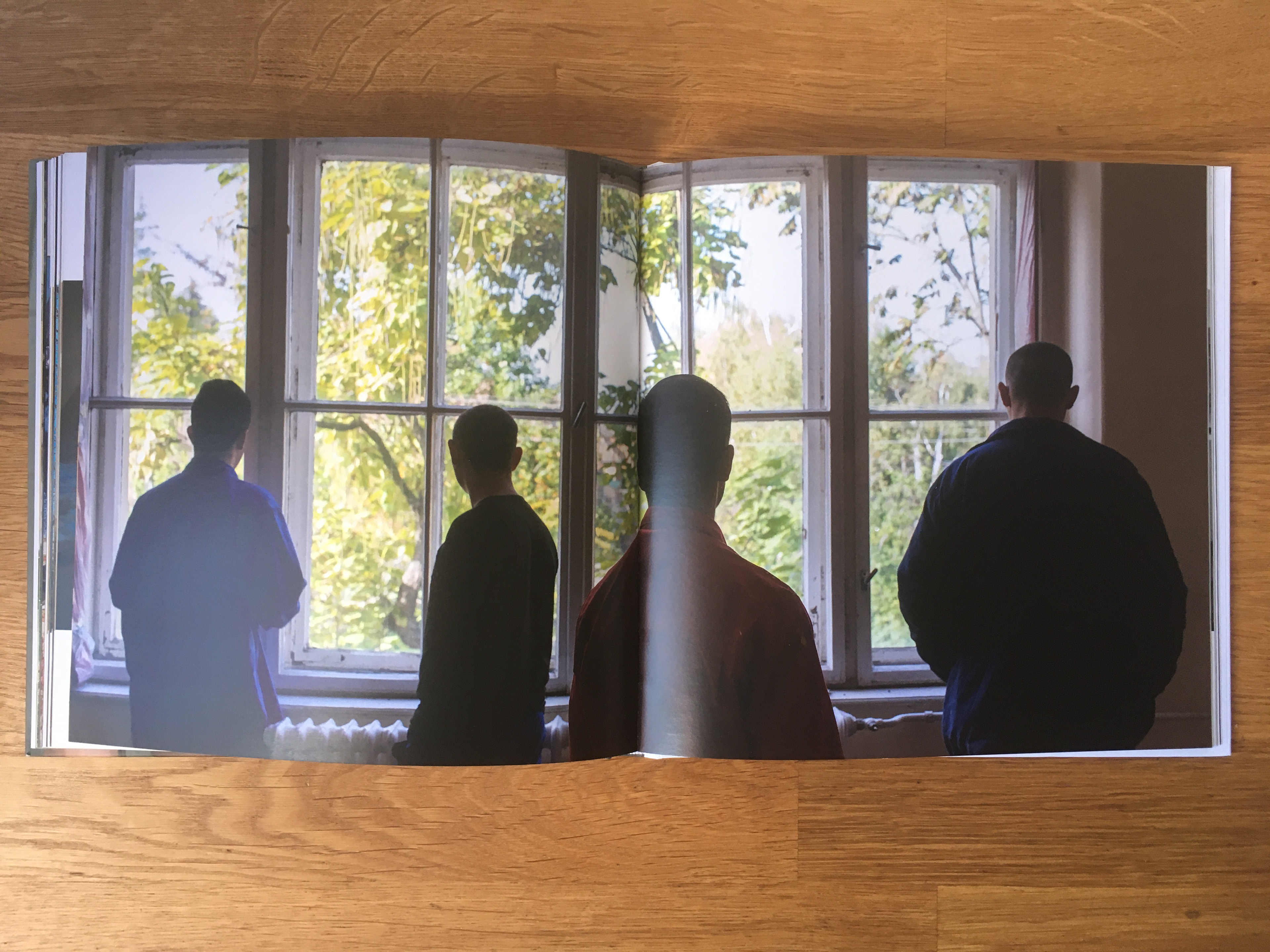 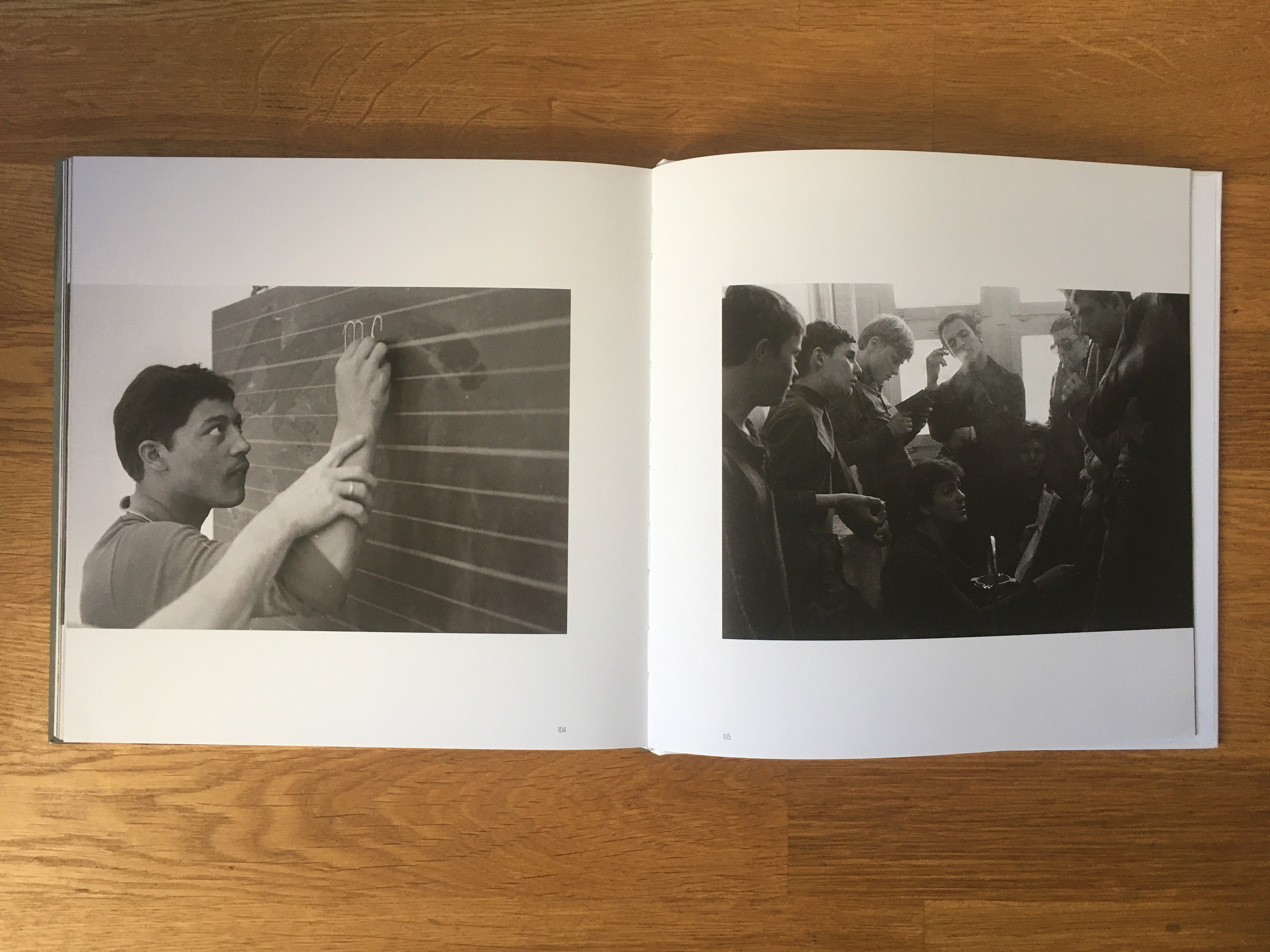 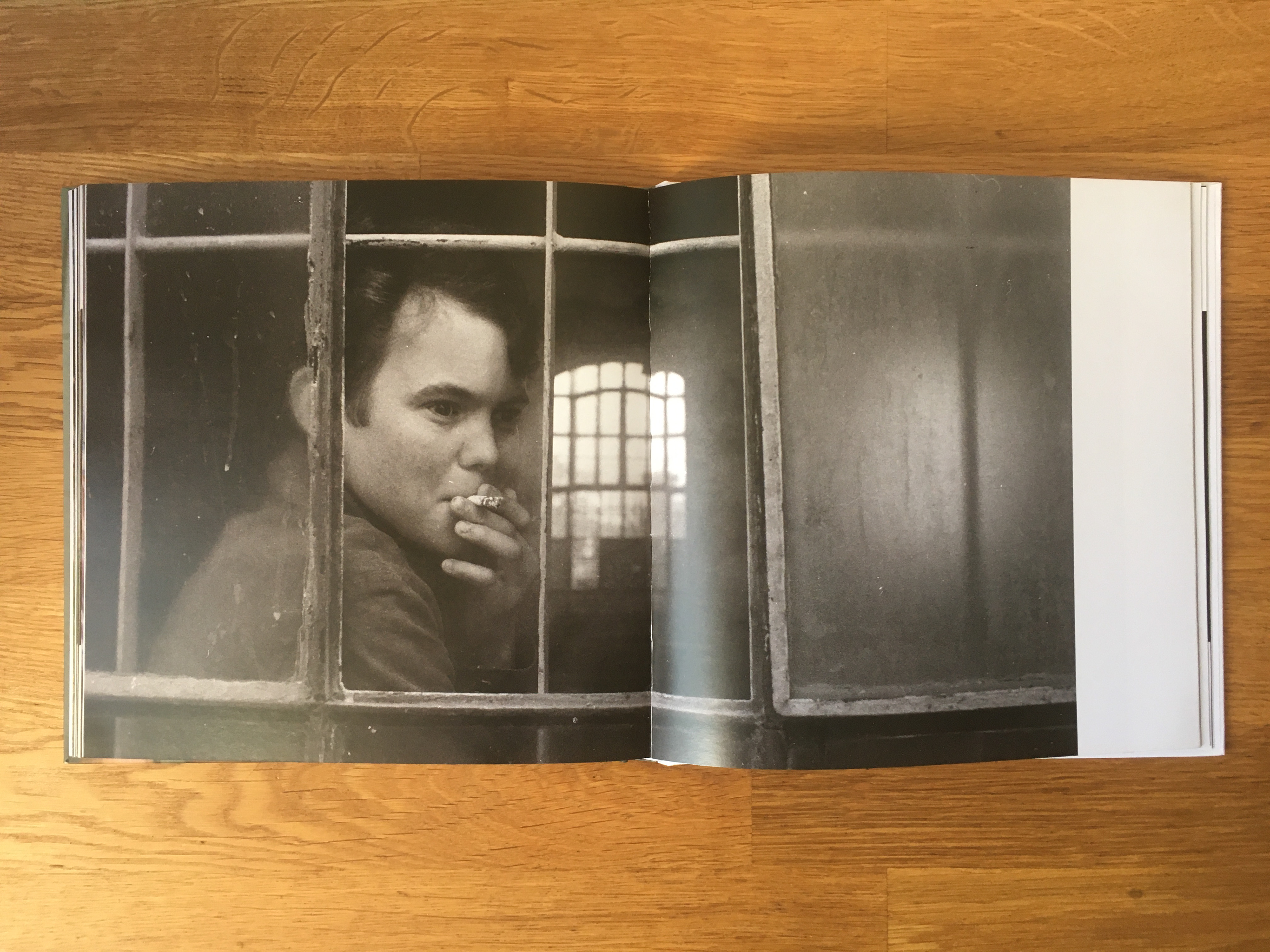 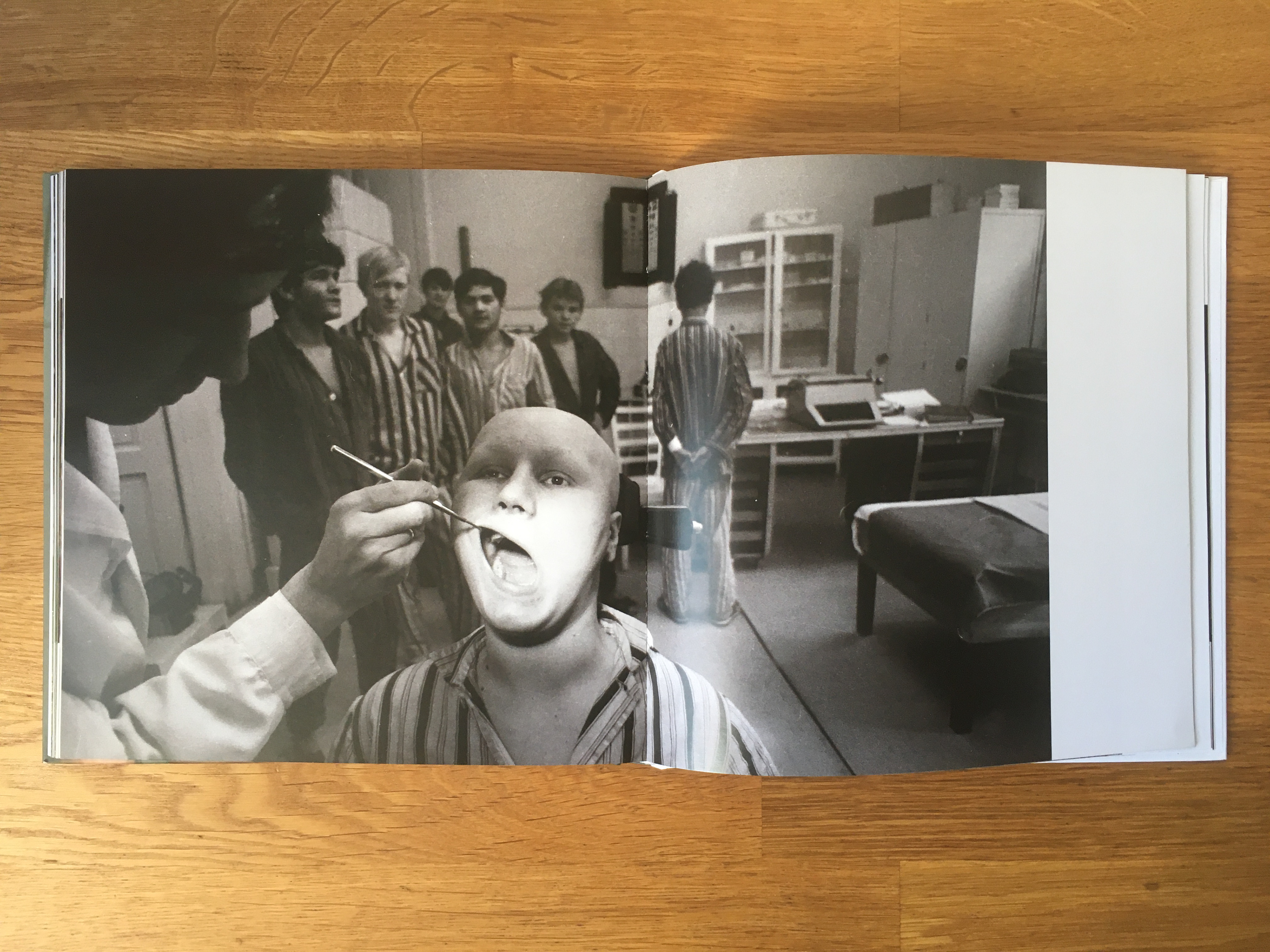